Just Angela To Return For A Second Season

JUST ANGELA TO RETURN FOR A SECOND SEASON

ATLANTA – Feb. 1, 2022 – AspireTV, the network that celebrates and reflects Black culture and urban lifestyle, announced that season two of Just Angela will debut Tuesday, Feb. 15 at 9 p.m. ET. From entertainment company Kin, Just Angela provides fans of actress and entrepreneur Angela Simmons, daughter of rap pioneer Rev. Run and niece of Russell Simmons, an intimate look at her day-to-day life as a #girlboss. In the new season of Just Angela, she’ll be covering a variety of topics including a tour of her new house after moving from another state, a glimpse into her vegan diet, what her glam routine looks like, the Black maternal health crisis and parenting through grief. Angela will also continue to highlight entrepreneurs on the aspire MKTPLC. The aspireMKTPLC (mktplc.aspire.tv) is an online directory of Black-owned businesses where consumers can buy Black and shop with purpose.

Angela Simmons is a multi-talented entrepreneur, owner of her own skincare line, Simmons Beauty, and co-creator of Xtreme Built Not Bought. Fans know Angela Simmons for her glamorous life as a successful entrepreneur, beloved celebrity, and doting supermom. But despite her family’s legacy, she’s faced her fair share of trials on the path to building her own empire. From Run’s House to Growing Up Hip Hop, Angela has always been an open book. But now, on Just Angela, she’s inviting you to take a seat at the conference table for an intimate look at how she became a #girlboss.

Kin specializes in creating lifestyle franchises for diverse women, featuring diverse female talent. Its programs are first brought to profitability through distribution on social channels like YouTube, Facebook Watch, and Instagram, and then later on linear and streaming platforms.

About AspireTV
AspireTV is the television network that celebrates and reflects Black culture and urban lifestyle in a way that is inspiring, authentic and entertaining. AspireTV offers reality series, specials and independent films as well as beloved dramas, contemporary comedies and provocative documentaries that allow you to connect and … see yourself here. AspireTV is available in the top 25 African American markets including New York City, Los Angeles, Atlanta, Chicago and Washington, D.C. For more information, visit www.aspire.tv, facebook.com/AspireTV, @TVaspire on Twitter and @TVaspire on Instagram.

AspireTV to debut 6 Minutes to Glory: The HBCU Band Experience 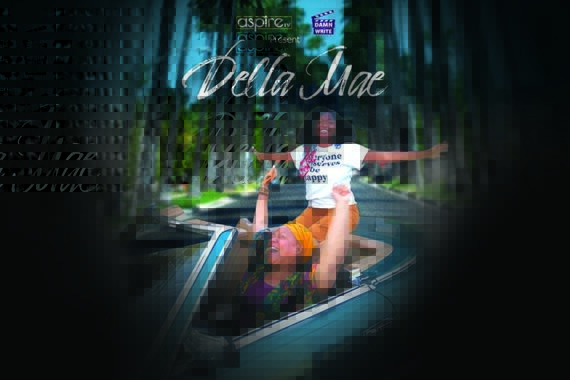 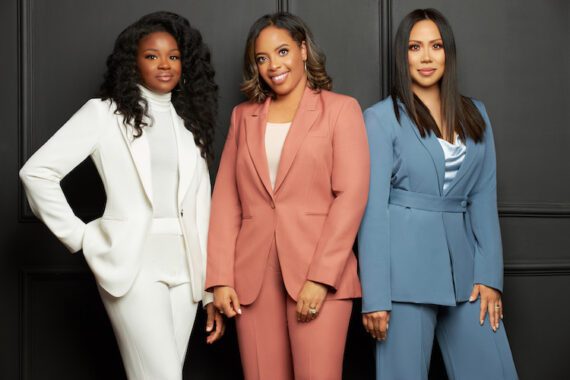