ATLANTA – Dec. 15, 2022 – UPtv, the television destination for uplifting entertainment, has licensed all nine seasons of the family comedy series Last Man Standing. The series centers around Tim Allen as Mike Baxter, a happily married father of three daughters, who tries to maintain his manliness in a home surrounded by women. The series will officially join the schedule Jan. 2 and will air Monday – Friday from 8 p.m. to 11 p.m. ET. There will be an all-day marathon on Sunday, Jan.1, from 9 a.m. – 3 p.m. ET.

“We’ve had our sights set on Last Man Standing for quite some time as it’s a fun, uplifting show that fits perfectly with our current line-up of the biggest family series of all time,” said Hector Campos, vice president, content strategy and programming at UPtv. “The dynamics around the family relationships are very relatable and one of the reasons we believe this beloved series has such a loyal following. Our viewers know that we are our show’s biggest fans and that we love to lean into the fandom with programming events like ‘GilMORE the Merrier’ and ‘Red Hot Reba-thon.’ We encourage fans to join us weeknights on UPtv to see how we celebrate Last Man Standing.”

In Last Man Standing, Mike Baxter tries to escape all the female drama at home in the warm, manly embrace of his job at the Outdoor Man store, a sporting goods emporium where he is marketing director. He also revels in his Outdoor Man vlog, which he uses as a pulpit for his opinions — which often have nothing to do with the store’s merchandise. When he’s supposed to be selling mountain bikes or kayaks, he somehow ends up spouting off about the environment, health care, politics or any other topic occupying his mind.

Last Man Standing was produced by 20th Television, a part of Disney Television Studios. UPtv has licensed the series from The Walt Disney Company.

About UP Entertainment
UP Entertainment, home to UPtv, AspireTV, AspireTV Life, UP Faith & Family and Cine Romántico, is the destination for uplifting entertainment for passionate and diverse audiences across the leading cable, satellite and streaming platforms. UPtv is the trusted network for adults seeking positive programming with relatable stories about relationships, filled with love and laughter, through exclusive premiere movies, box-office hit films and beloved series. AspireTV is the premier network for Black culture and urban lifestyle programming featuring original productions in food, home and fashion. AspireTV Life is the first free ad-supported streaming television (FAST) channel dedicated to sharing the experiences of the multicultural audience through cooking, fashion, travel, design and more. UP Faith & Family is the leading streaming service in uplifting entertainment and includes exclusive access to original productions from the UP Entertainment family of brands. Additionally, UP Entertainment in partnership with PixL Dos, manages and distributes Cine Romántico, a free ad-supported streaming television (FAST) channel featuring the best of Hollywood TV romance movies in Spanish. UP Entertainment’s award-winning pro-social initiative, “UPlift Someone,” has inspired over 200 million people to uplift others through its social videos and dedicated UPlift Someone Facebook page and website. 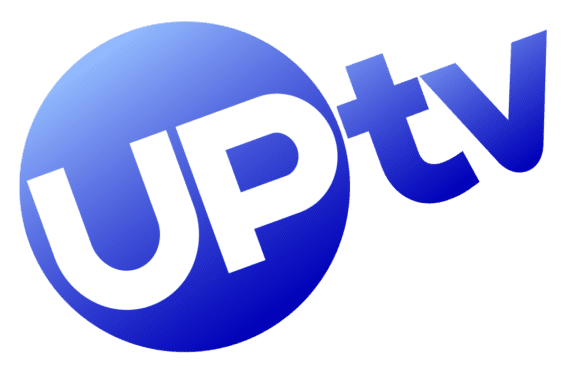 UPtv’s Most Uplifting Christmas Ever 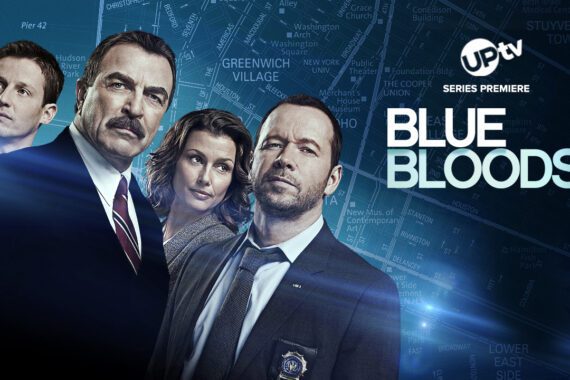 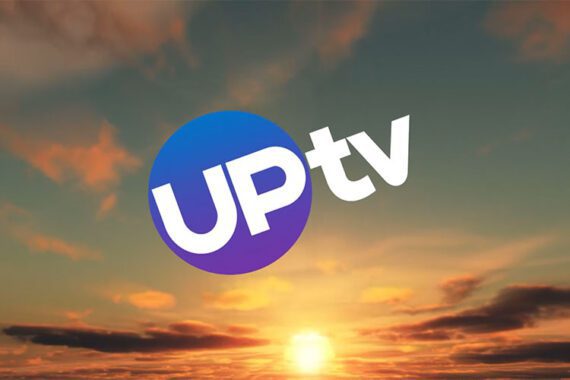 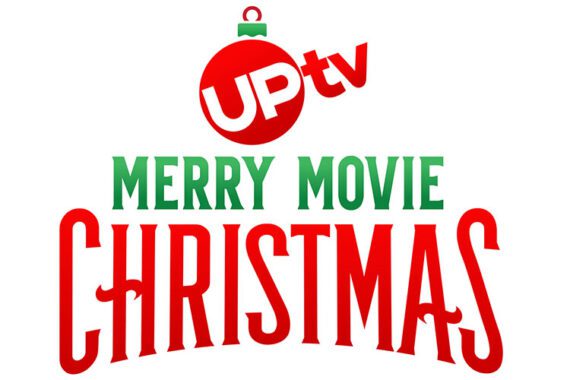